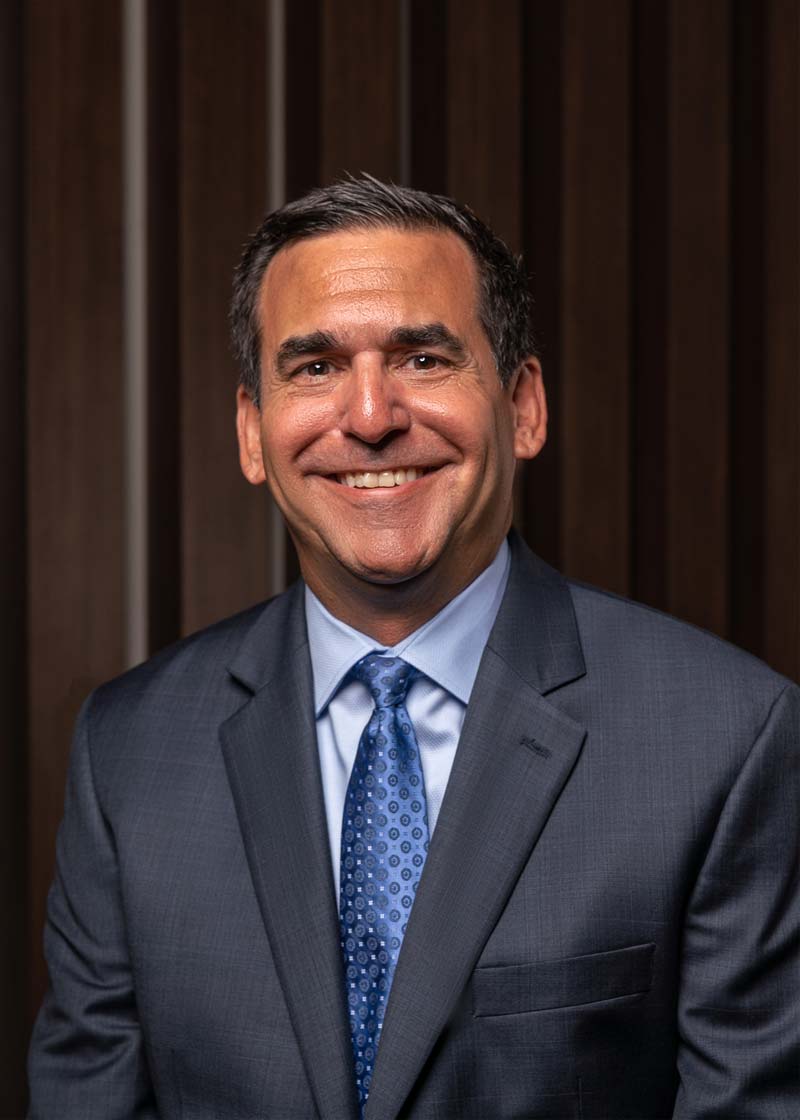 McGuire’s goal since inception has been to demystify real estate development. When Jim Dentinger, a 35-year veteran of the industry, co-founded the creation of McGuire Development in 2006 with Jim McGuire, he did it with the intent of ensuring every client, big or small, could enjoy an open and stress-free process, rather than the complex, opaque process our industry is known for. Jim’s goal is to differentiate McGuire as a firm that discloses all fees, markups, and unforeseen costs so that every client has a strong comfort level from the beginning as to their project’s budget, timeline, and vision.

As a lifelong Buffalonian, Jim has a passion for Western New York and the development of our community. The depth of his real estate experience, his vision for the company and Western New York, and his commitment to business ethics have all played a major role in the expansion of McGuire. Jim’s real estate experience, coupled with his formal education has provided him with the foundation to lead the company through our signature transparent process. Jim is an alumnus of Canisius College, where he obtained his Bachelor of Science in Finance, as well as his MBA.

Under Jim’s visionary leadership, McGuire has expanded beyond the borders of Western New York. After years of working in the Tampa and Naples, Florida markets, Jim and the McGuire team researched several opportunities in Naples which resulted in the acquisition of Collier Health Park, a 76,000 SF three-building medical office complex, and the redevelopment of 23 acres of land along Airport-Pulling Road.

Jim’s expertise extends beyond the doors of McGuire and into our community. He is the vice-chairman of the ECMC Lifeline Foundation; board member of the Amherst Police Foundation; member of Shea’s Board of Trustees; immediate past president of the Buffalo Renaissance Foundation; former chairman of the Buffalo Urban League; former vice-chairman and current member of Employers Supporting the Guard and Reserve (ESGR); past president of the Leadership Buffalo board of directors; former board member for the Canisius College Board of Regents; a former member of the Buffalo State College Foundation, Leadership Buffalo Class of 1992. Jim has also been the recipient of the Buffalo Business First “40 Under 40 Award” (2000), the Amherst Chamber of Commerce “President’s Award” (2004), the Canisius College “Bernard Martin Outstanding Alumni Award, MBA” (2008), and the NFJC “Community Leader Award” (2017).

Jim is a licensed real estate broker in New York State and Florida.