King Center Charter School (KCCS) was trying to determine the best course of action for its future. The school was housed within facilities that lacked many necessary amenities such as a proper gymnasium and auditorium where the entire school could gather at one time. A proposal from the landlord to expand the current facility at a cost of $7,000,000 was being considered, as was moving to a new site that better suited the needs of Western New York’s longest-running charter school. After conducting an extensive site search throughout the East Side of Buffalo, the former Public School 71 in the Schiller Park neighborhood was selected.

McGuire Development facilitated the purchase and navigated the municipal approvals process for the building from the City of Buffalo for KCCS. As a result, KCCS went from paying several hundreds of thousands of dollars per year in rent and operating expenses in a building that was not conducive to education to owning a 70,000 SF traditional school building for less than one year’s rental
expense.

After the purchase was complete, McGuire Development immediately facilitated the construction services needed to prepare the building for incoming students for the 2014-2015 school year. 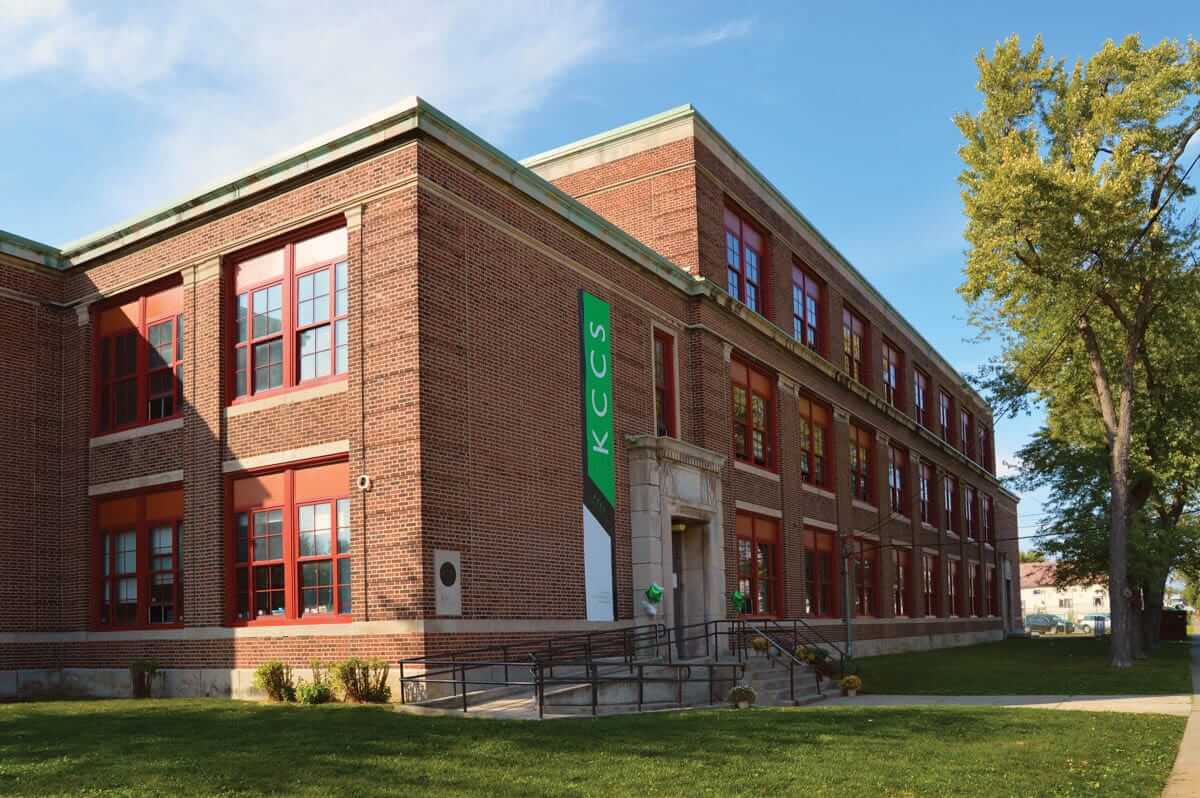 What Our Clients Say

“Working on the construction of a new state-of-the-art medical center has been a rewarding and positive experience. I enthusiastically recommend McGuire Development Company and praise them for their refreshing, open, and trustworthy business standards.”

“We knew there was no way we could enter into a project of this scale with just any company. We wanted a firm that would be forthcoming about costs, space requirements, and deadlines throughoutthe process.”

"I wanted to take a moment to write and thank you for the great response of your team when we lost power in our building. … This degree of responsiveness and expertise is something we continue to expect and receive from the team at McGuire Development. Whether it is addressing...

"University Pediatric Dentistry, P.C. (UPD) recently completed two simultaneous and very successful projects using McGuire Development Company, LLC as our representative. On the surface this may sound like just another business arrangement but it would understate the partnership and support McGuire provided. In addition to the design and construction expertise,...

“By building relationships with my staff, McGuire Development was able to guide CSAT through the process of obtaining a sacred historical building in the region. Creating trust within the community was imperative to the success of the move and McGuire made every effort to help us achieve that, which allowed...

"The McGuire Development team’s depth of experience helped us through a complex building project in Orchard Park. McGuire was instrumental in all aspects of the project from site selection, and financial analysis through all construction phases and project completion. They helped us select other team members, vendors and sub-contractors and...

Our Company owns and operates 30 Tim Hortons restaurants throughout Western NY. As the Controller for the Company, I provide our Senior Management Team with the day-to-day financial aspects of the business as well as the execution of our goals and Corporate strategy. McGuire has been a great partner in...